Spiderman’s next movie trailer already launched and it looks fantastic. The new movie name will be called as Spider-Man: Far from Home. In Spiderman trailer you can see that peter parker is visiting another country on his school trip along with his friend MJ and Ned. On this trip Nick Fury meets him to discuss the next mission. But, the bigger surprise is not Nick Fury but another super hero appearing in the trailer. The next super hero will be Mysterio which played by Jake Gyllenhaal. In last movie Spider-Man homecoming the main villain was Adrian Toomes which also happens to father of Liz on whom peter parker had crush on. Ned already knows that Peter Parker is the spider man and also helps to distract the students in Avengers Infinity War so peter can help the city.

Avengers EndGame already released and breaking box-office records. [SPOILER ALERT] In Avengers EndGame Hulk already bring alive all those people who died in Avengers Infinity War by Thanos. Yes, Hulk created the Gauntlet to wear all the infinity stones and snapped to bring all people alive. Peter Parker only appears during the final fight where he realized that it happened 5 years ago and everything is changed now.

Spiderman character is extremely popular in India thus people watch the hindi version of the movie. In Spider-Man: Homecoming movie the popular bollywood actor Tiger Shroff gave his voice to the Tom Holland but in other movies Vaibhav Thakkar was the voice over artist behind the character. There are several other popular hindi voice dubbing artist who gave voice to the super hero characters. Here is the list of Hindi Voice Dubbing Artists who gave voice in Spider-Man:Far from Home movie. 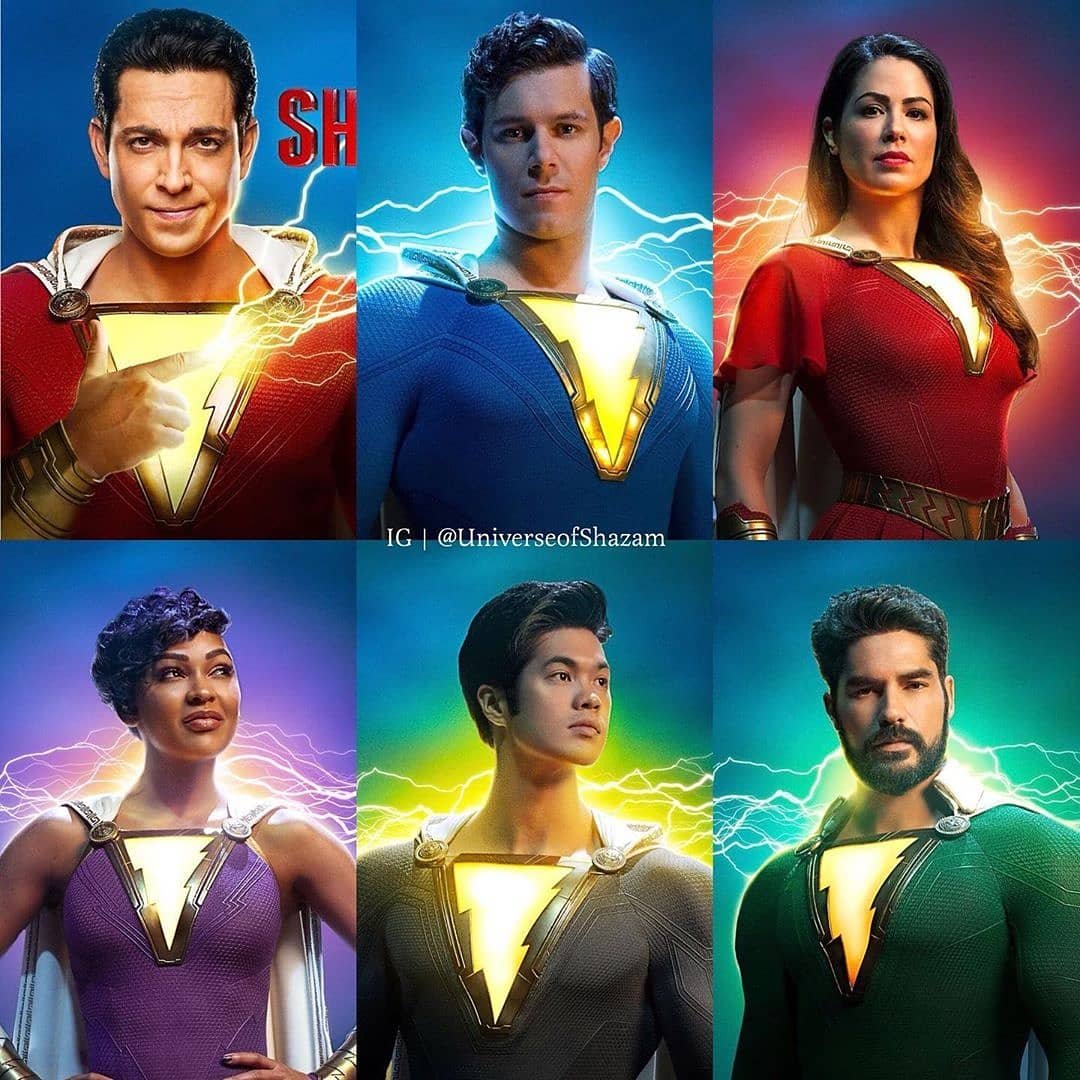