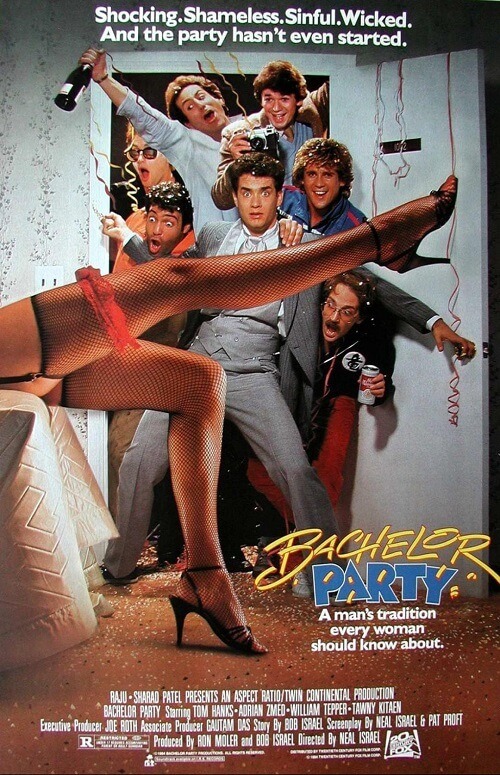 #3 Beauty and the Geek

#15 The Wolf of Wall Street

They didn’t even spare the Bollywood. Here are the headless women of bollywood movie posters