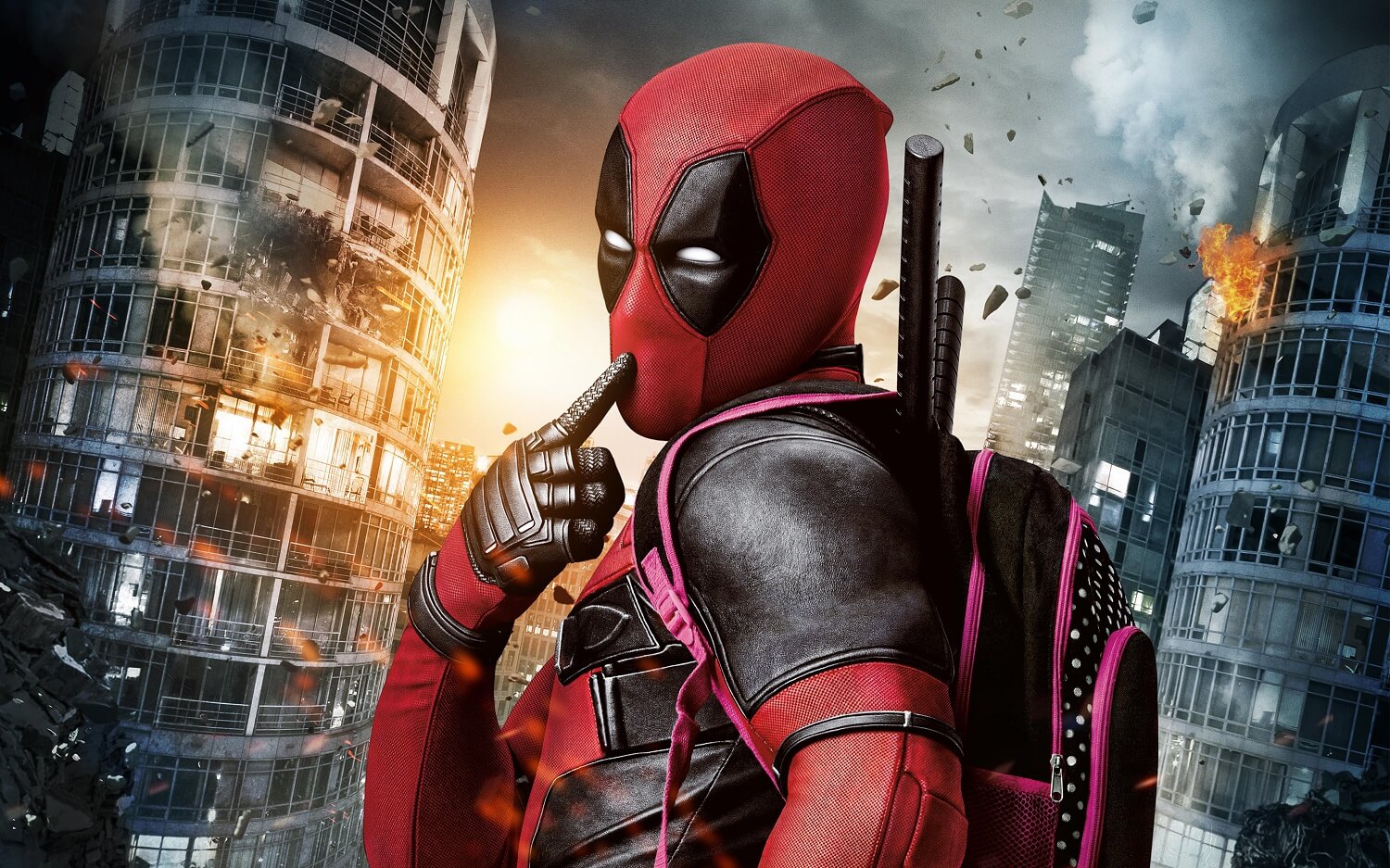 Marvel & DC is one of the biggest rivals (Friendly) in Hollywood. Both the movie production house making huge money every year by releasing their comic book characters in movies on huge screen. Movie audience always waits to see their favorite characters/actors to see on screen.

In upcoming time Marvel is going to release The Amazing Spiderman, Avengers, Guardians of the galaxy and many more. DC is also ready with their power performance movie Justice League, Aquaman, Wonder Women and don’t forget Suicide Squad 2. You might remember all the characters from both the movies but do you know the actors who are playing those roles?

Surprised? Yes, your own batman Ben Affleck (DC) who also acted in one of the marvel movie. He acted in the movie Daredevil which was released earlier in 2003. Well Ben Affleck’s career was full of ups and down and during Daredevil movie as well he was not doing great. Thanks to gone girl and his recent addition in DC movies everyone was appreciating his work in Batman V Superman –Dawn of Justice.

Here comes your all time favorite Deadpool, Ohh I mean Ryan Ronalds. What if I tell you Ryan Ronalds has worked in 3 Marvel movies till date – Blade Trinity (2004), X-Men Origins – Wolverine (2009) and Deadpool. To your surprise he was also part of Green Lantern a DC movie which was released in 2011. His best performance till date was in Deadpool which broke all the records. 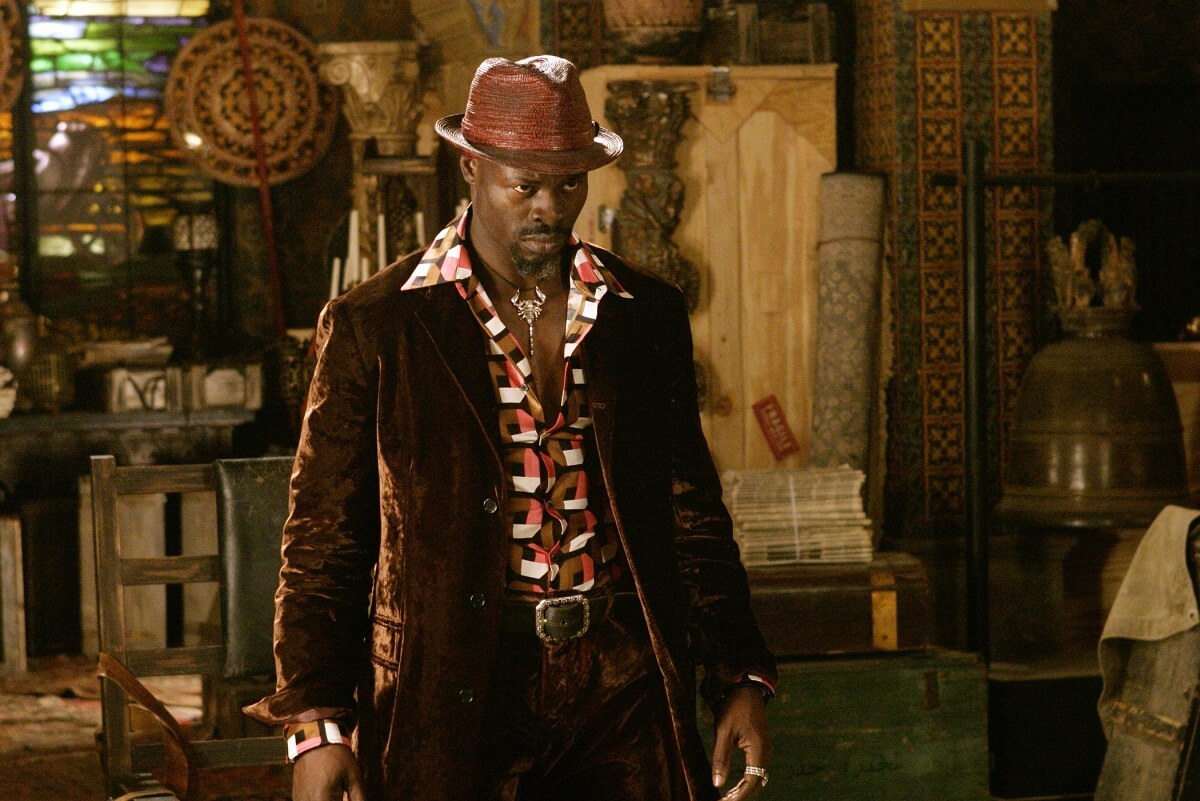 MARVEL MOVIES: Guardians of the Galaxy (2014)

Djimon is model turned actor and came in limelight after Amistad and Gladiator. After his performance in both the movie people expect him to do such more roles. In Guardians of the galaxy movie he played the role of Bounty Hunter – Zorath. He was also in the cast of DC movie Constantine which was released in 2005.

The Iconic movie V for Vendetta made huge effect on audience mind and it was a big hit. Hugo Weaving has worked both in Marvel and DC movie and surprisingly you still don’t know his original face. In Marvel movie Captain America he played Red Skull character – a hydra leader which was classic and evil.

Elba was in The Losers movie along with Chris Evans and played a bad ass character. In Marvel’s Thor Series he played the role of Heimdall and some people criticized the cast because Heimdall can’t be black.

Do you know that Tommy Lee is Oscar winning actor and played Harvey Dent role in Batman Forever movie. He is also very famous for his role in Men in Black (Marvel) and Captain America – The First Avenger.

Age is not catching this guy, isn’t it? Will Smith is also part of both Marvel & DC movies. His role in famous movie Men in Black can’t be forgotten. We can’t deny the fact that Will Smith is amazing actor and we have seen his role in recent movie Suicide Squad.

Michael is irish born actor and very famous for his standout performances. Critics applauded his performance in the DC movie Jonah Hex where he performed a villain role. Fassbender is very famous amongst the youth because of his Magneto role in X Men triology movies.

I hope you liked above list. Let us know if you have any other names except above list.

6 Best Halloween Movies for Kids on Netflix – Not Scary Movies