Frozen movie part 1 was released back in 2013 and became one of the most earned animated movies of all time. Frozen movie was animated musical fantast movie produced by Walt Disney Pictures. The main story of the Frozen movie was a princess named Elsa having the icy powers which accidentally trapped her kingdom into the snow world or eternal winter. After this mistake she left the kingdom and her brave sister went on an adventurous journey to find her along with rugged iceman, loyal reindeer and naïve snowman. Chris Buck & Jennifer Lee directed the frozen movie and the movie didn’t finalized at one go but had to go through several story treatments. Frozen movie was premiered at the El Capitan Theatre in Hollywood, California, on November 19, 2013 and had a limited release on November 22. Later movie went into general theatrical release on November 27 and earned the praise for themes, music, visuals, graphics, voice acting, animated character’s expressions and everything. Film critics also declared Frozen movie as one of the best animated feature film of Disney.

After the glorious success of Frozen movie fans demanded the immediate sequel of this movie. But, Disney never released the full sequel though they released short animated movie called Frozen Fever in 2015. After 6 glorious years we will finally get the second part of this wonderful movie Frozen. Frozen 2 movie will be one of the best upcoming animated movie of 2019. Many Indian fans are very much excited for the Frozen part 2 movie. Frozen 2 is all set to release on 27th November, 2019. For Frozen 2 movie the English voice dubbing cast is the same as Frozen movie. Infact in Frozen movie Anna & Elsa go through various age group so voice for each age group was different but, here in Frozen 2 the age group is same as the previous movie thus the English voice dubbing artists are also the same. For Frozen 2 movie English voice dubbing cast will be Kristen Bell for Anna and Idina Menzel for Elsa. 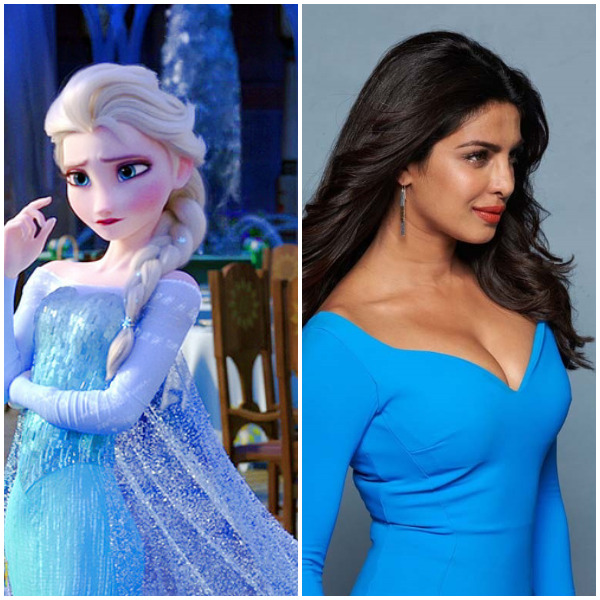 The Importance of Learning Supply Chain Management
Scroll to top