The Isle of Wight festival is considered as one of the biggest British (UK) music festival. Every year isle of wight music festival takes place in New Port at Isle of Wight, England. Earlier it was originally counterculture event during 1968 to 1970. 1970 event was one of the largest event with high attendance but in 1971 when parliament added section to the isle of the wight county council then they prevented open gathering for more than 5000 people. If the audience expected to hit more numbers then they need to apply for license. From 1970 to 2001 event was closed and it got revived again in 2002.

In 2019 the isle of wight festival dates are 13-Jun to 16-June. This year Isle of Wight Festival held at Seaclose park, Newport, England. 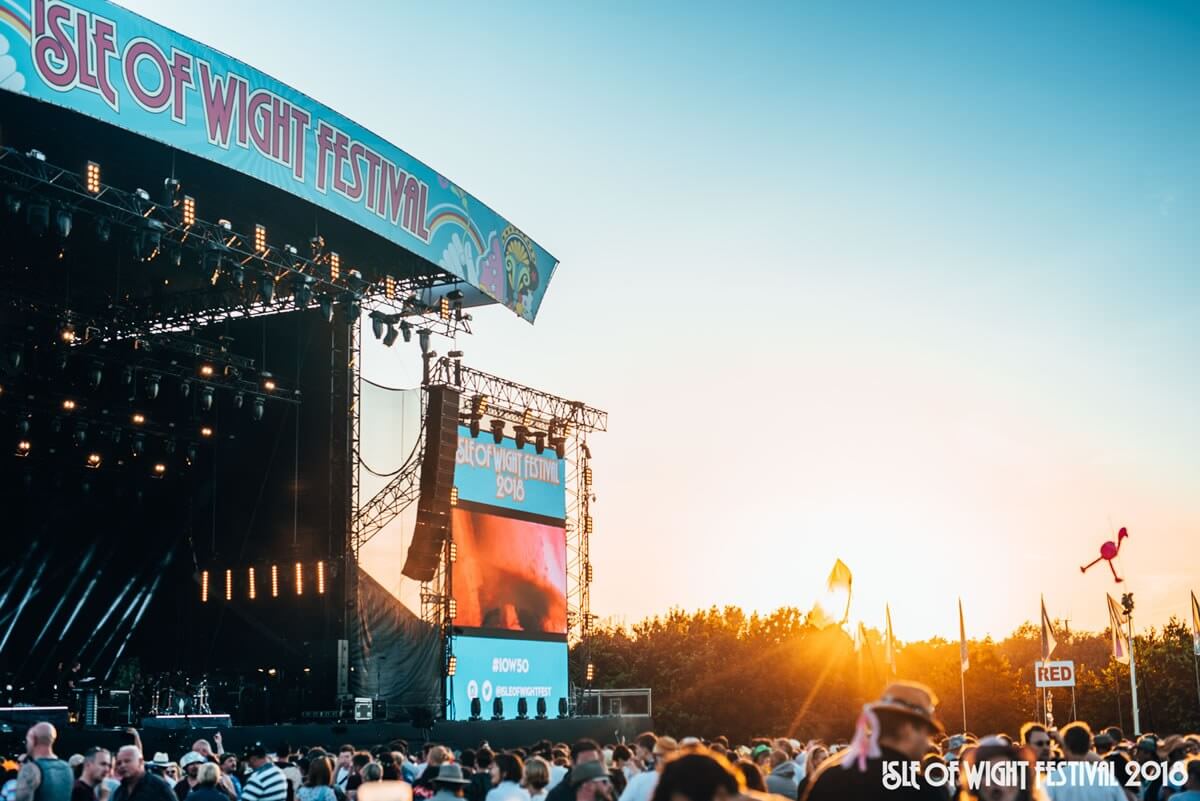 There was a time when Indians are addicted to web series made by foreign countries including USA, UK and other regions. But, now time...
Read more
Health

Engineer’s day doesn’t have a single date globally rather it celebrated on different dates in different countries. Each and every country had Engineer’s day...
Read more
Life

Travelling is always awesome no matter what where you are going. Whenever you are going on a long or short journey your loved one’s...
Read more
Entertainment

What is Hump Day? Hump Day or Happy Hump Day is basically Wednesday middle of the work week which represents the climbing hill of work...
Read more