Fast & Furious is one of the biggest movie franchises of Hollywood. First fast & furious movie released back in 2001 and the movie name was “The Fast & the Furious” and people loved this movie so much. The original cast of the movie was Vin Diesel as Dominic Torretto, Paul Walker as Brian O’Corner, Michelle Rodriguaz as Letty Ortiz and Jordana Brewster as Mia Torretto (Dominic’s Sister). Tyrese Gibson and Ludacris joined the second movie of this franchise named 2 Fast 2 Furious. The 3rd version of this franchise was The Fast & Furious: Tokyo Drift. Producers of this Fast & Furious franchise shifted the chronological timeline.

In Fast Five movie The Rock joined the cast as Hobbs and changed the whole movie success. People loved his character in the movie and the tussle between Dominic Torretto & Luke Hobbs. The recent movie of this franchise “The Fate & the furious” was the 17th Highest grossing movie of all time.

Unfortunately in the 7th part of the fast & furious movie one of the beloved character of this movie (Brian O’Corner) which is extremely well known actor named Paul Walker passed away in road accident. Franchise of this movie now all set to next movie named Fast & Furious: Hobbs & Shaw in which Dwayne Johnson playing the role of Luke Hobbs and Jason Statham playing the role of Deckard Shaw. Idris Elba also joined the team and playing the character Brixton.

This movie is all set to release on 1st August 2019 and fans are super excited about it. The movie trailer is already released. Many fans from India asked us to reveal the cast who gave the hindi voice to Fast & Furious movie cast. Here is the list of Hindi Voice dubbing cast of Fast & Furious movie. 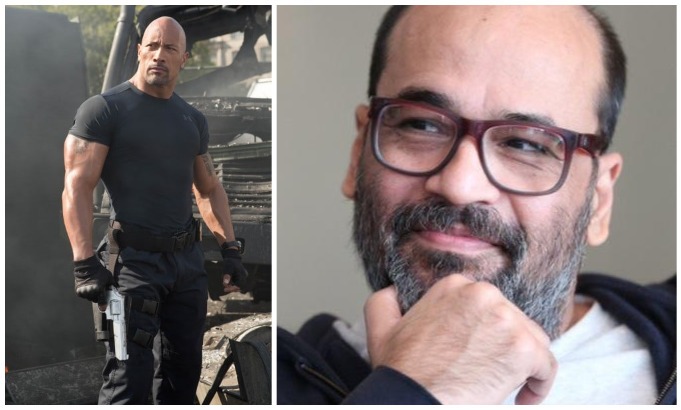 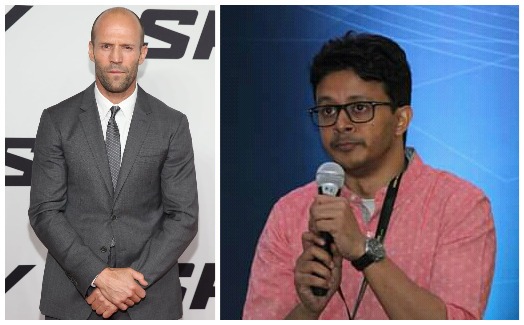 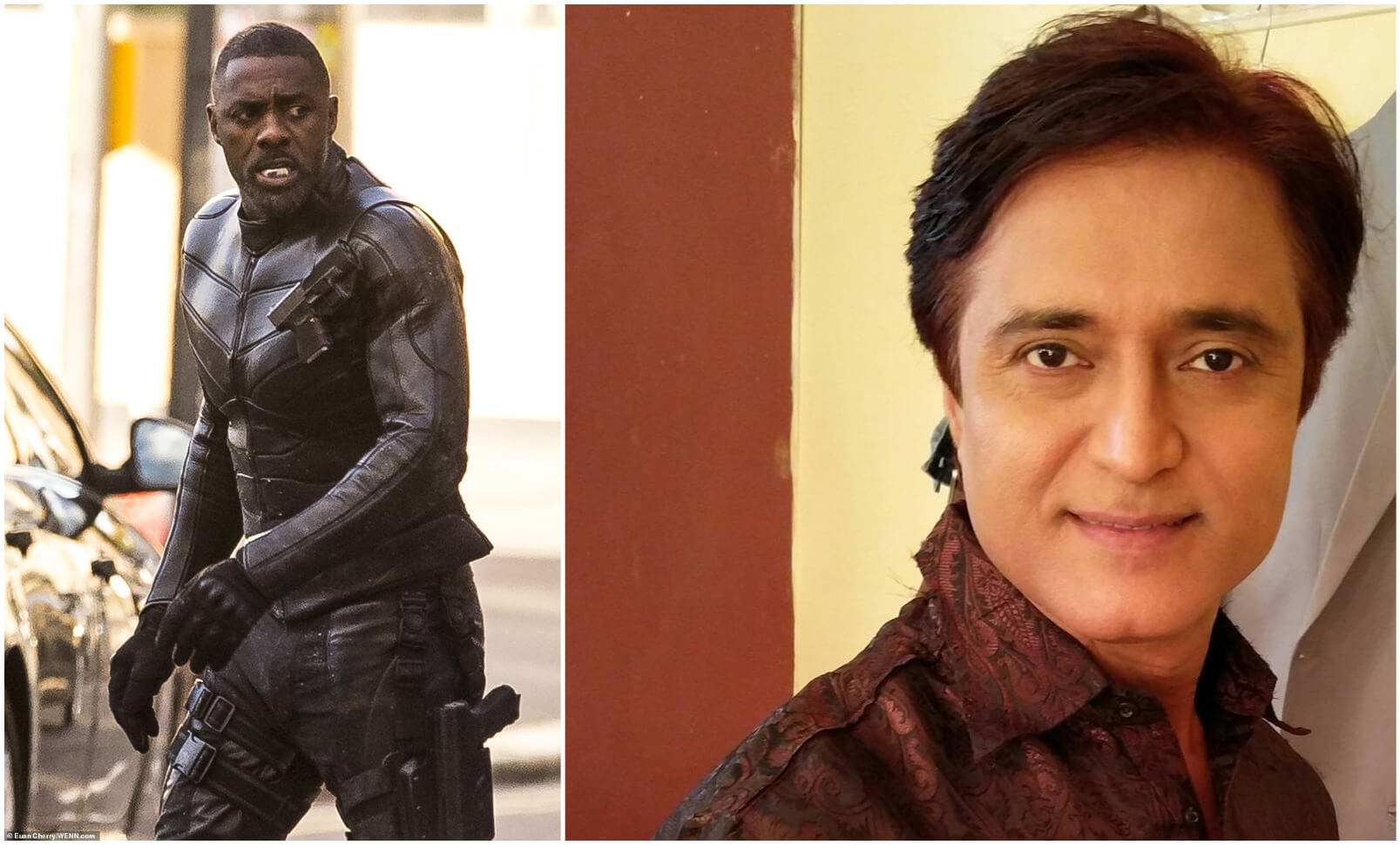 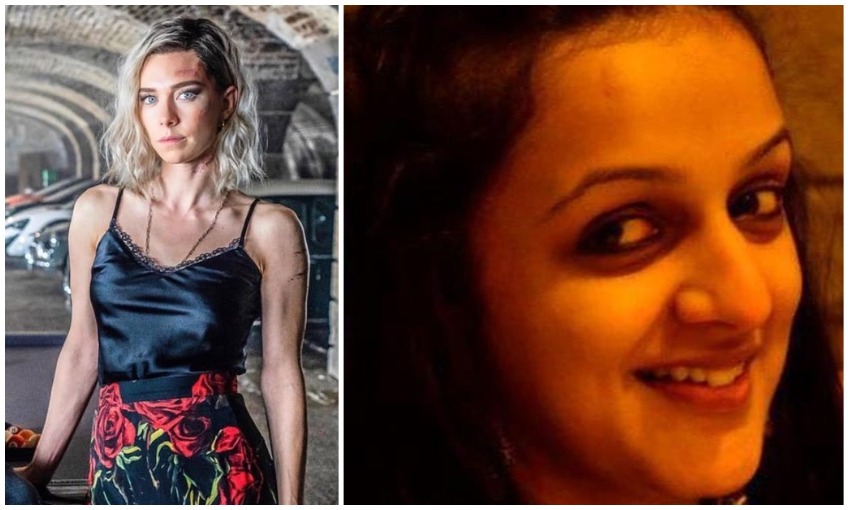 There was a time when Indians are addicted to web series made by foreign countries including USA, UK and other regions. But, now time...
Read more
Entertainment

Wedding is one of the most important moments of anyone’s life. Wedding Anniversary is equally important because this day reminds us all the moments...
Read more