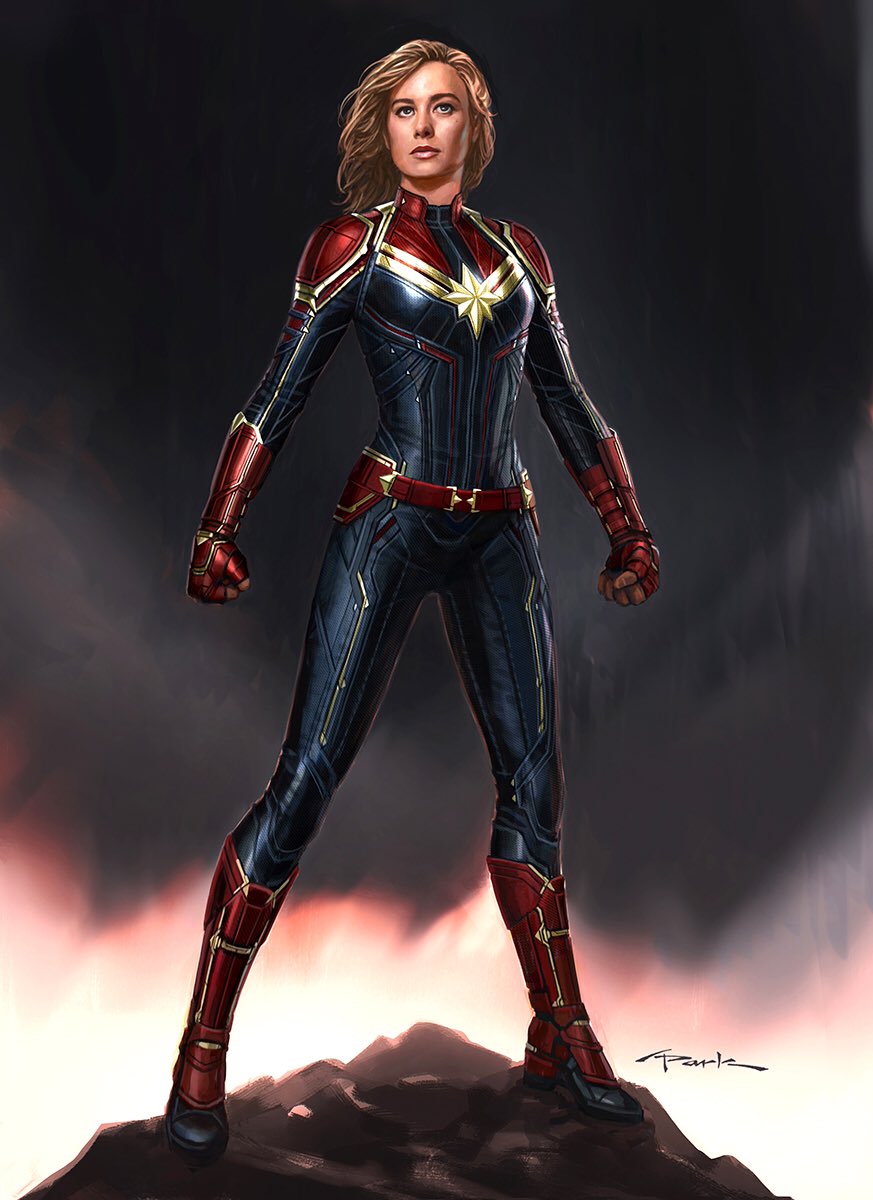 Captain Marvel is considered as one of the strongest super hero of Marvel. Captain Marvel comic was set in 1990’s when earth was caught in the galactic war between two alien races. Recently Captain Marvel Poster and trailer was released and many film fans appreciated it because of stunning visuals and brief idea about the story line. If you are Marvel fan then you would probably know about the Skrull and power of Captain Marvel.  Captain Marvel movie will release ahead of next Avengers movie and everyone is waiting desperately for this Marvel Cinematic Universe movie. In Avengers Infinity War end credentials we have shown a glimpse of Captain Marvel in Nick Fury’s device.

I absolutely LOVED creating this design of @brielarson as #CaptainMarvel ! Based on the awesome comic book looks by @McKelvie & @kristaferanka It was a pleasure taking those & translating it for the big screen & for the story we are telling on this film. @MarvelStudios pic.twitter.com/4lNWin4Imz

There was a time when Indians are addicted to web series made by foreign countries including USA, UK and other regions. But, now time...
Read more
Entertainment

Wedding is one of the most important moments of anyone’s life. Wedding Anniversary is equally important because this day reminds us all the moments...
Read more